The third in the Cross Counter TV intro series. Our two host chefs ride a jam-powered boot on a mission to destroy the router. Makes complete sense right?
Welcome to The Recipe, a show featuring two of the Fighting Game Community's finest, the duo know as “TastyJam”. They play some of the most asked for fighting games while joke about kicking the router to help steal them wins.
The anime style was influenced by the art style of the games they play, along with the intense rocking music. This received an amazing response from the viewers.
Director, Art Director + Animation: Jeremy Mansford
Character Design: Sacha Bryning
Sound + Music Design: White Owl Sound 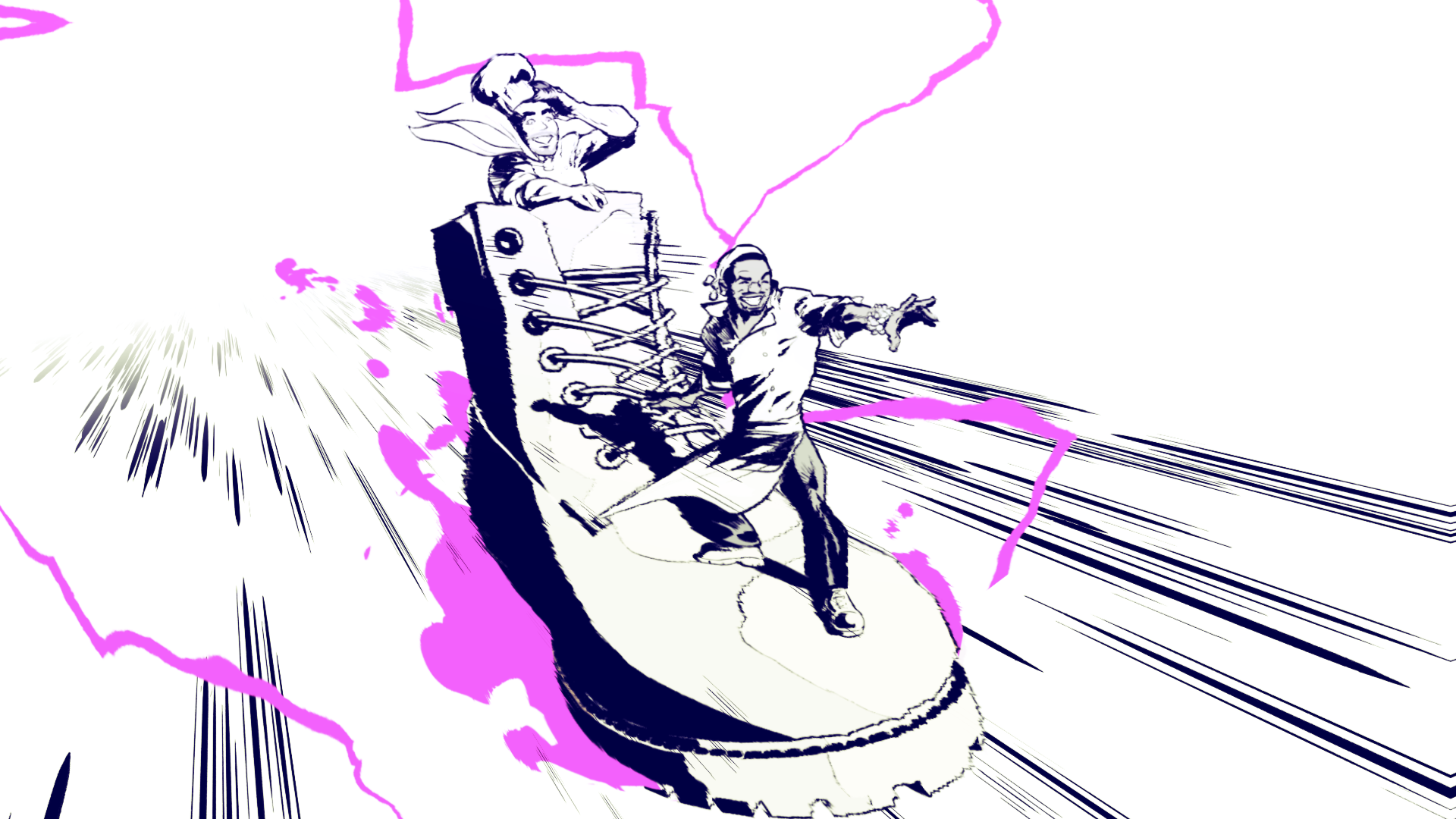 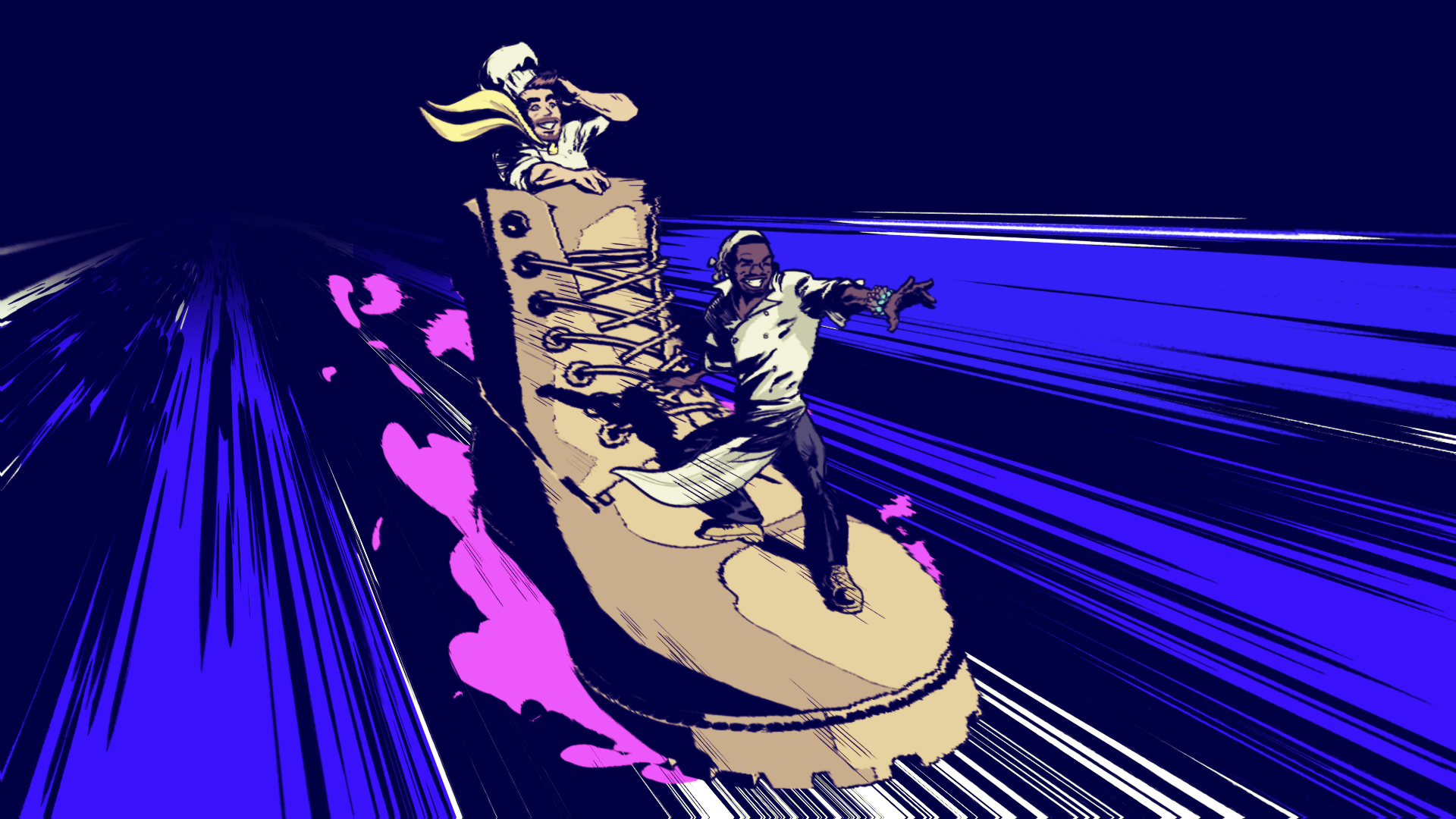 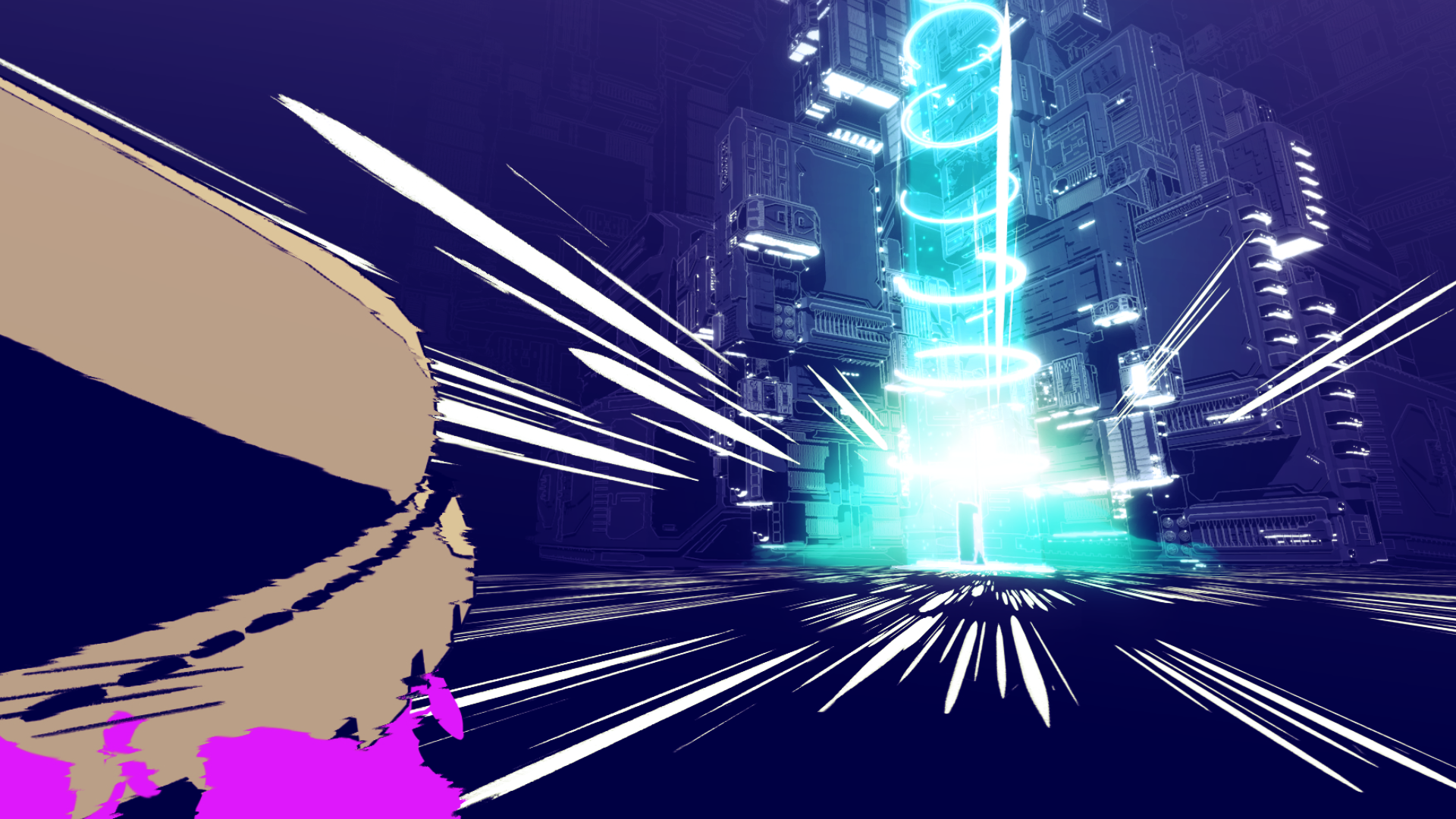 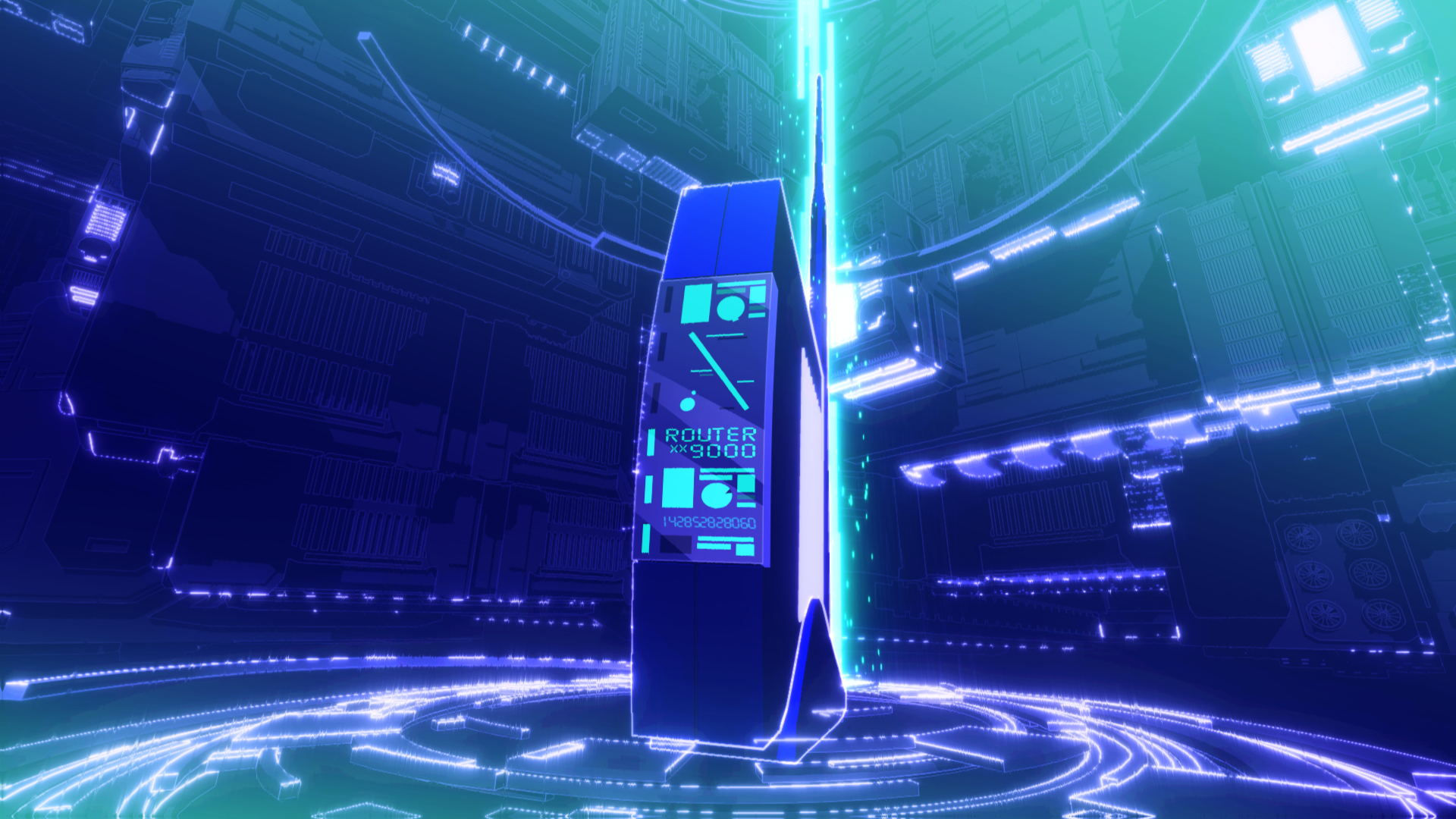 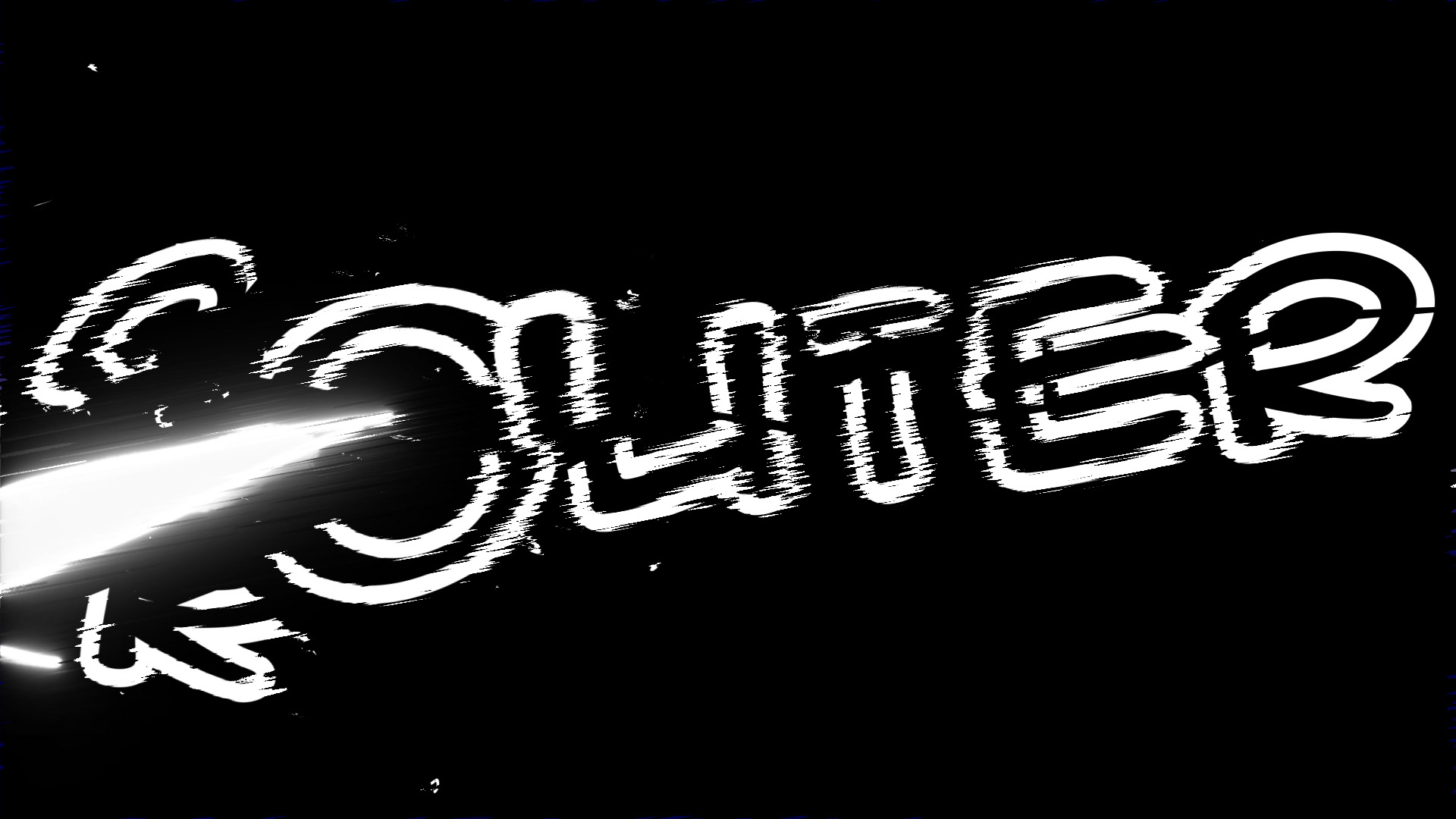 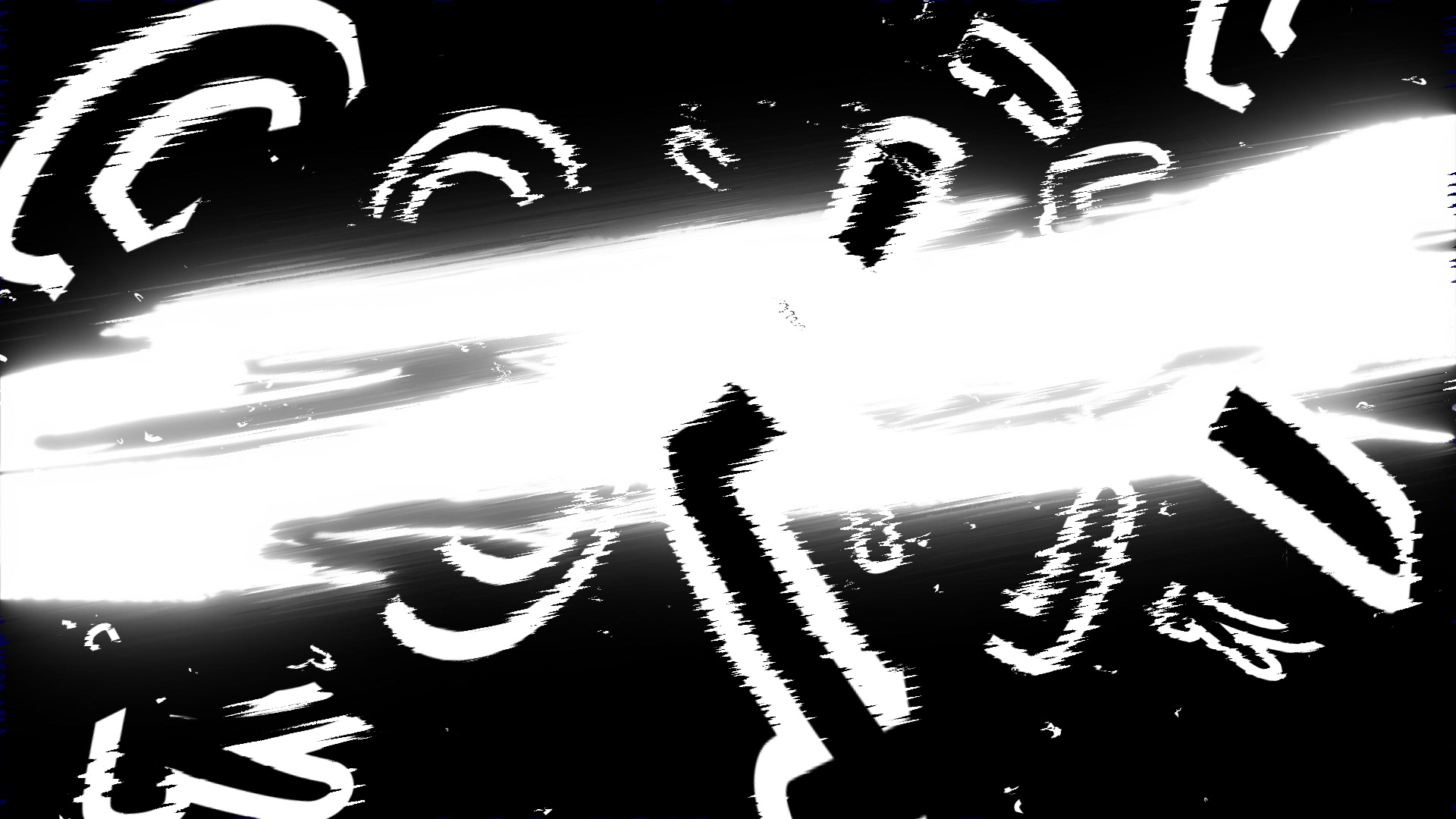 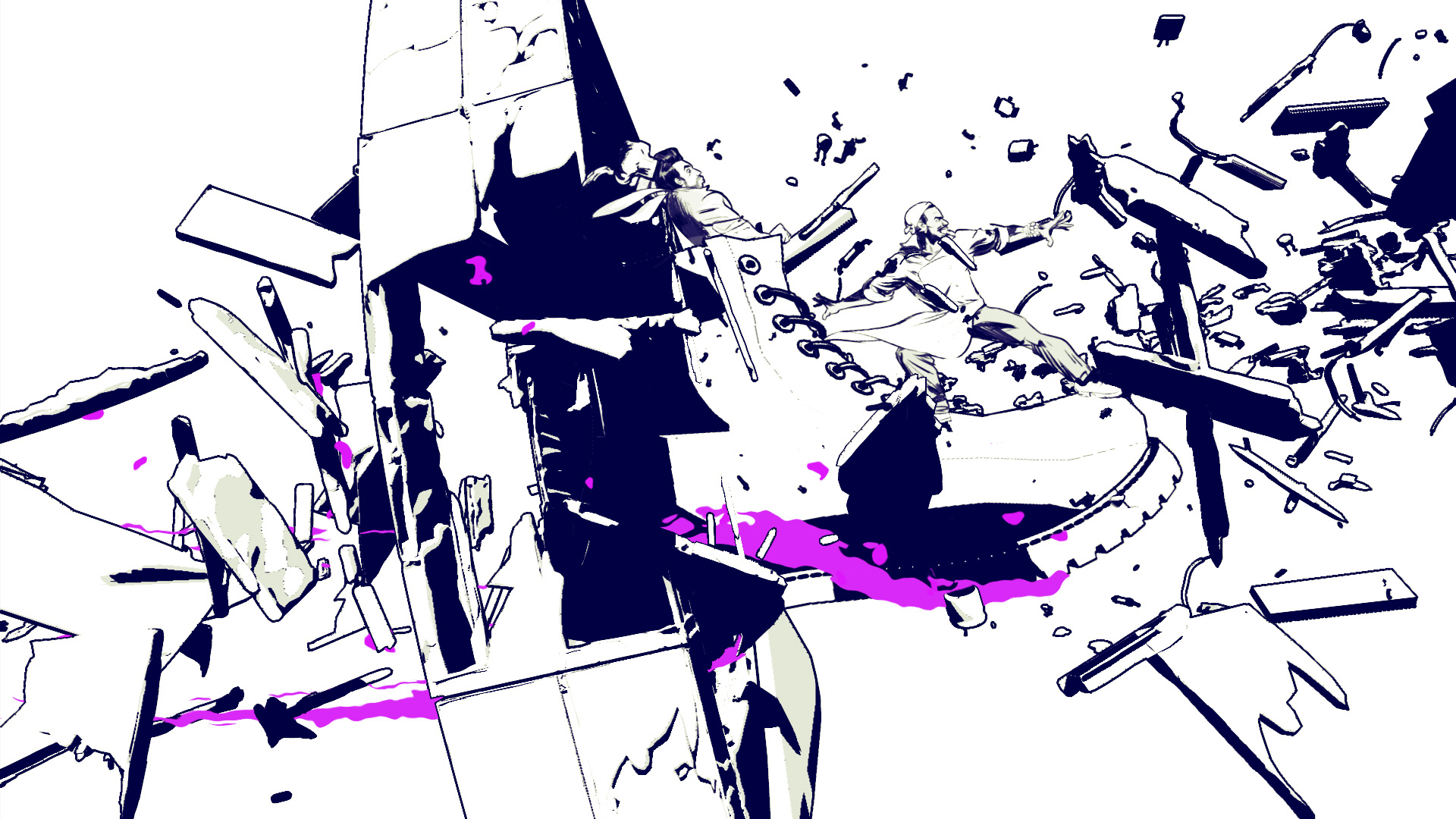 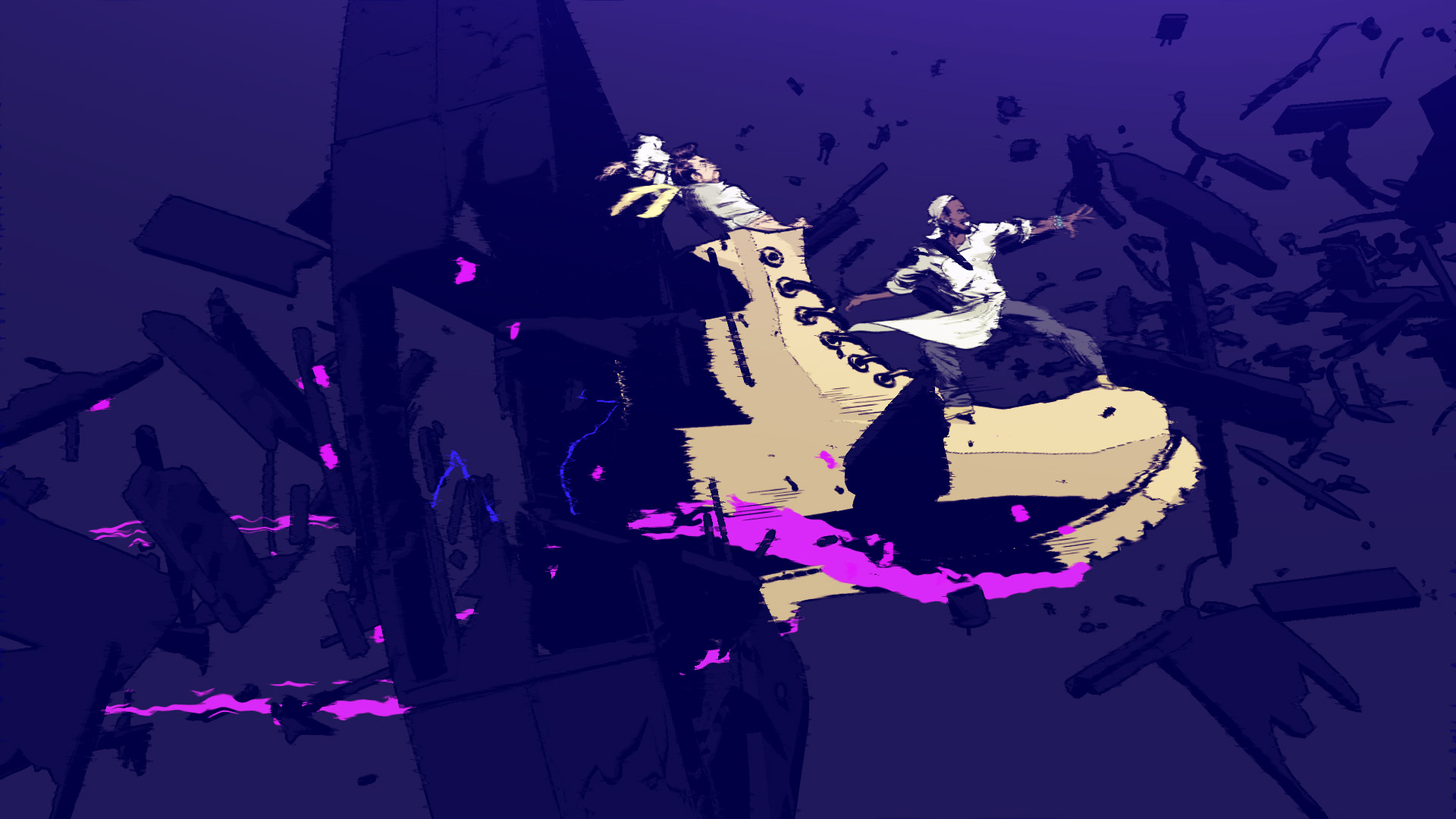 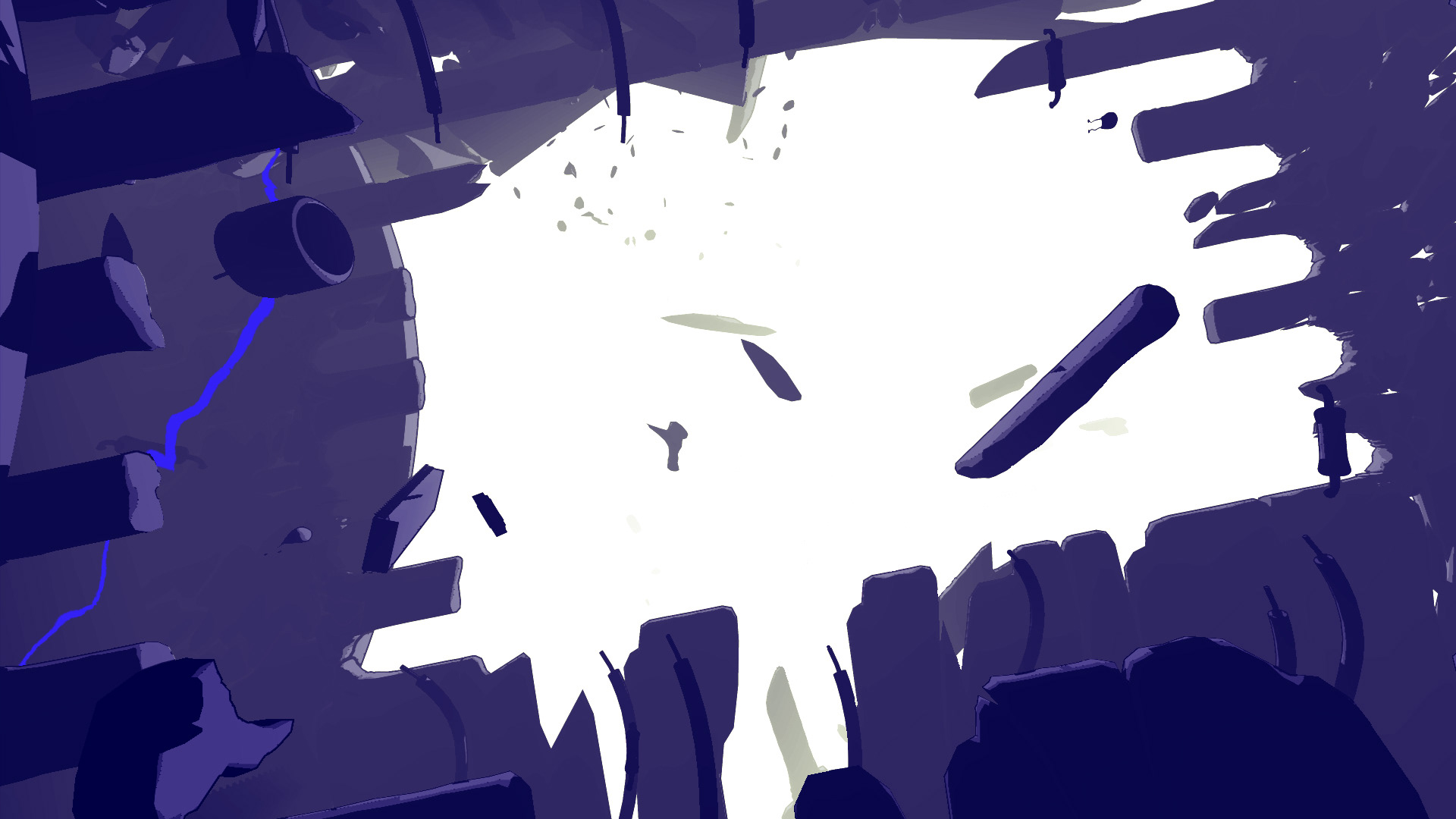 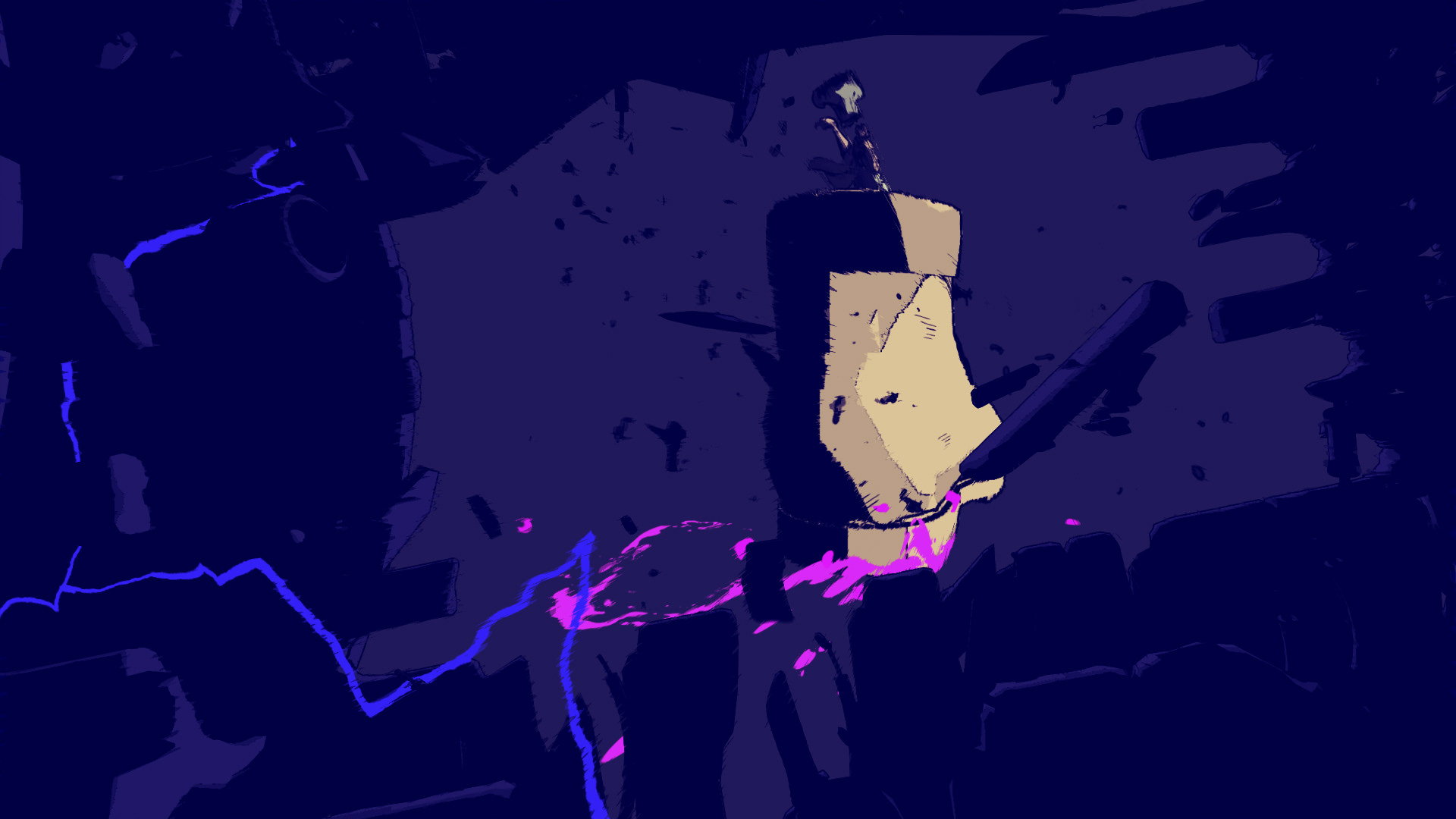 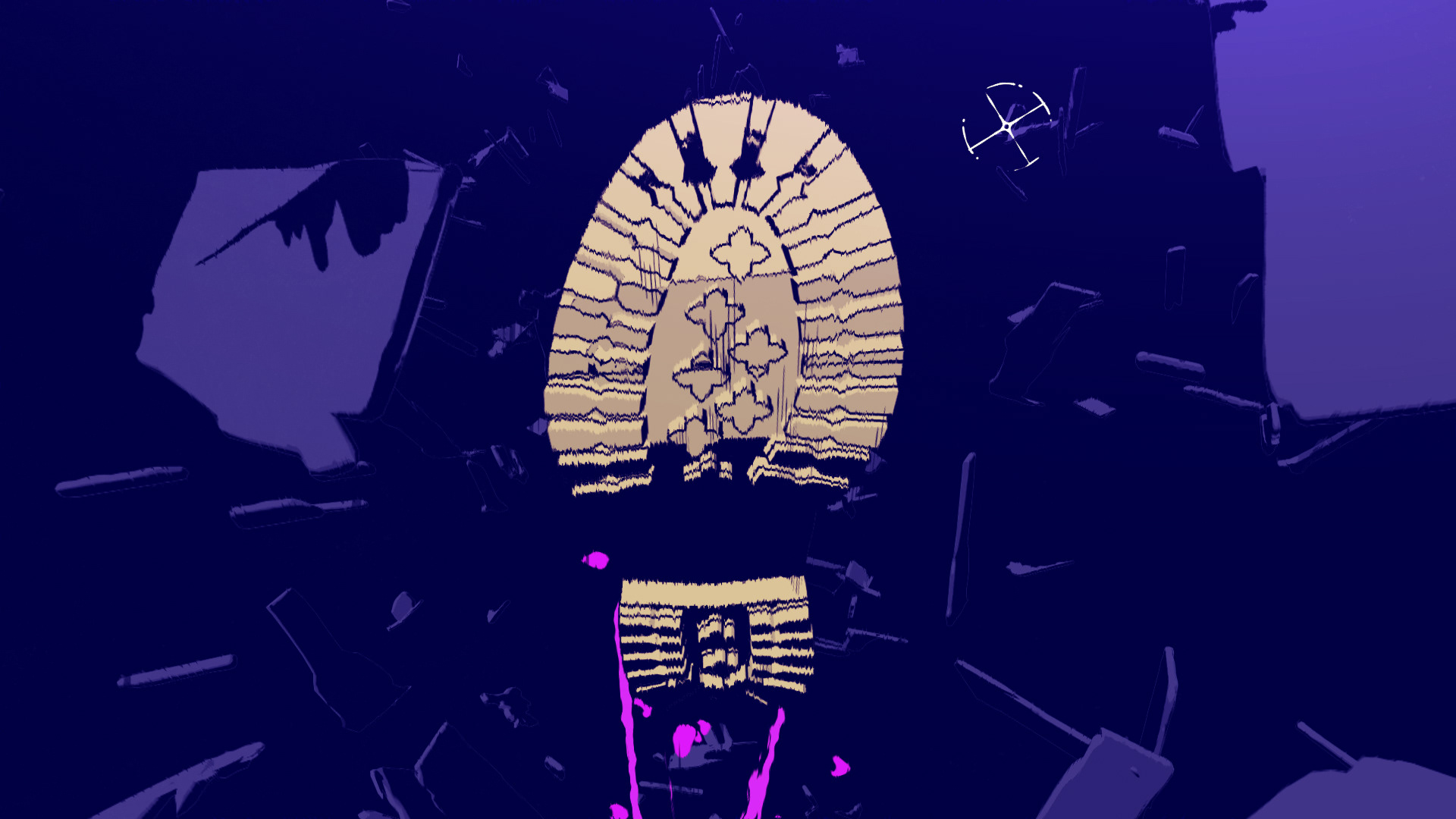 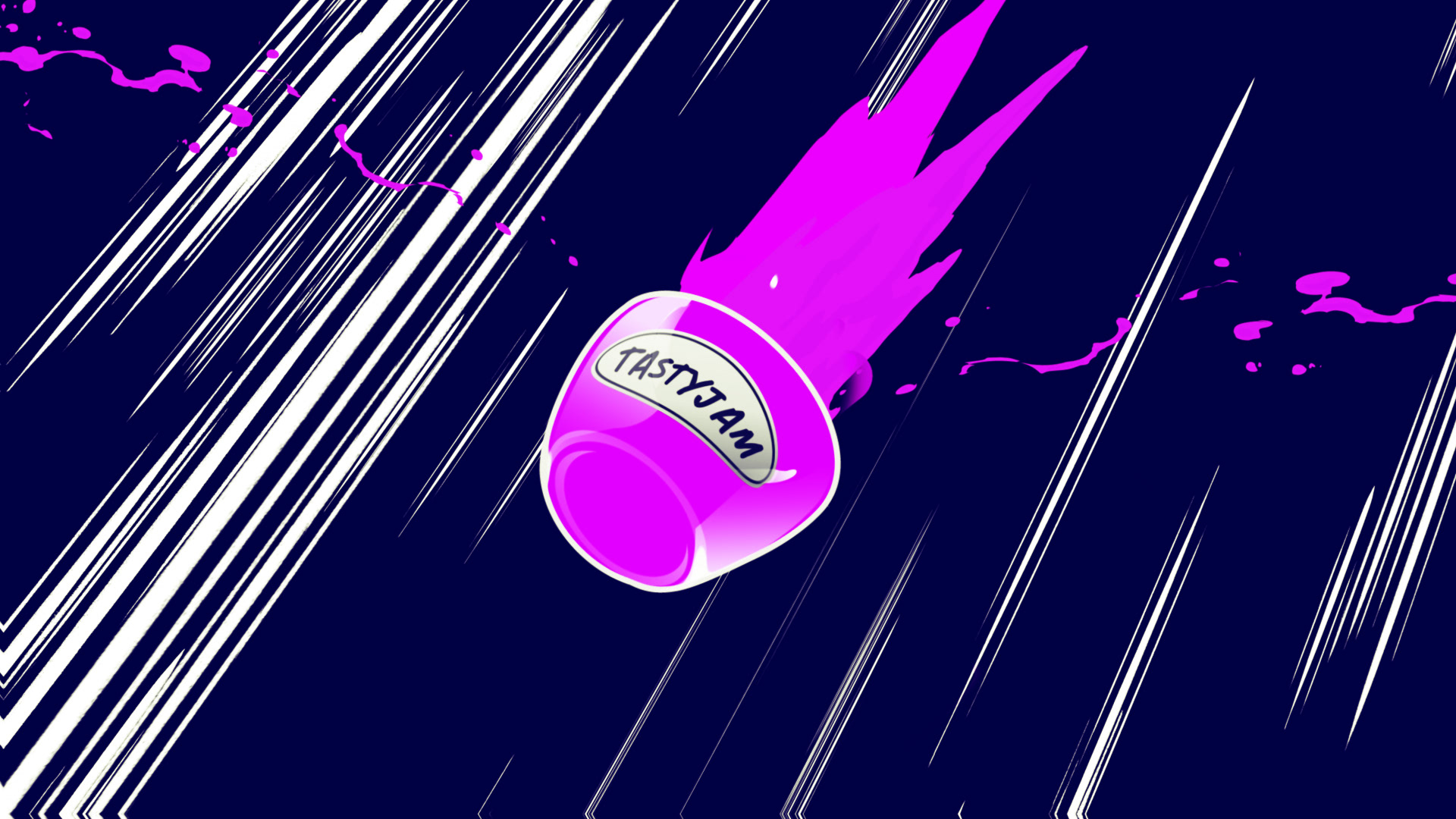 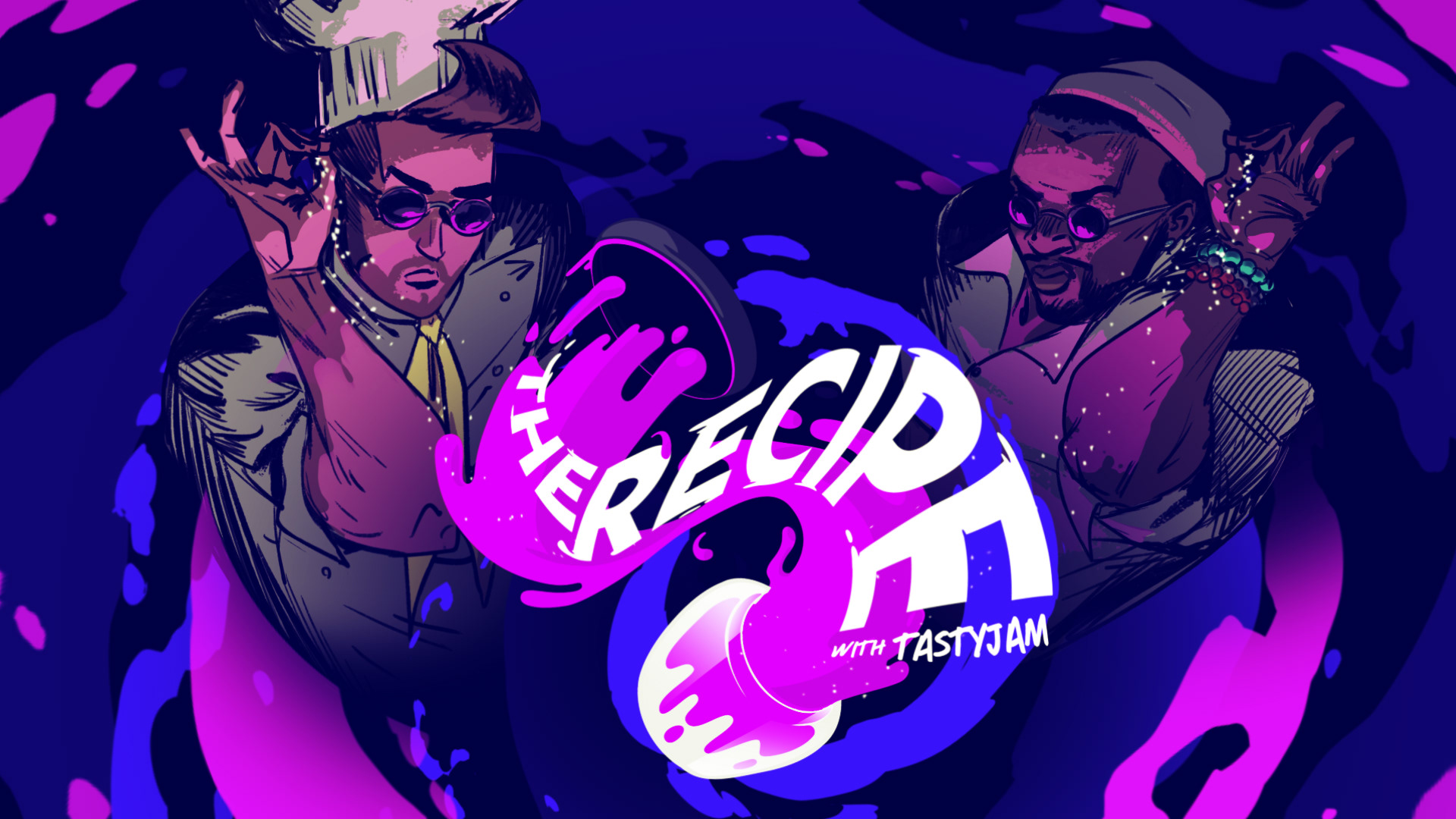